All You Need To Know About Agriculture And Climate 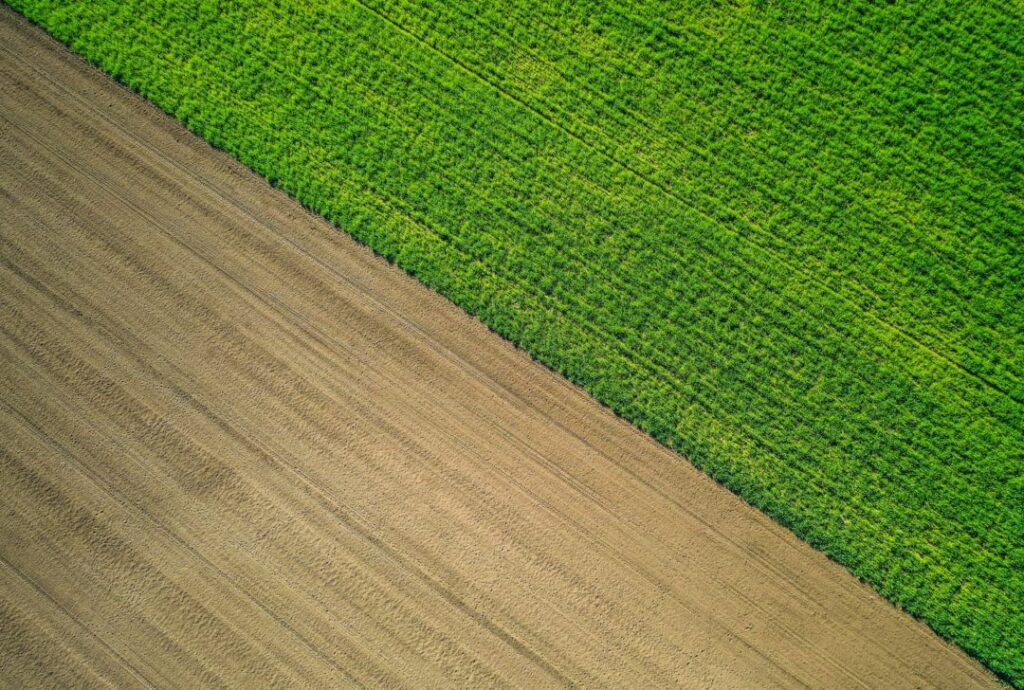 The climate crisis is at our heels and regions in Europe are already facing the effects. As the temperature grows at an unprecedented scale, the farming community is one of the firsts to have been adversely affected by this change.

Parts of Northern Europe are facing difficulty producing their regular crops, and the constant change in weather patterns has led to the destruction of many yields.

If you are a farmer in Europe then we have compiled a list of steps you can take to protect your agricultural process from the effects of climate change. Read on.

If you live in a hilly area then soil erosion is a particular problem you may face. In such a case contour farming proves to be a valuable solution. Contour farming involves creating furrows that run along the contour lines of the hill slopes instead of across them. This simple technique has proven to be a lifesaver when it comes to combatting soil erosion caused by climate change.

Farmers who are faced with the shortage of rainfall can also use contour ploughing to harvest the water capacity of the soil. In drought laden areas contour farming is used to prevent loss of soil quality and maintain yield capacity.

A lot of practices need to be changed in the coming decade. Farmers who grow raw fruits are being advised to switch to ripe fruits. This means fruits such as bananas are out and need to be replaced by ripe fruits such as pineapple. If the forecast is windy avoid spraying pesticides and other chemicals as these are bound to be washed away. And over amount of rainfall is a sign for the reduction in fertilizer amount.

Inexperienced farmers are surely expected to have a difficult time. But with the help of such simple techniques, they will be able to maintain their livelihoods through this period of climate crisis.

Recognising the newfound climate patterns is key to developing a successful strategy. But there are always erratic periods where the farmer simply needs to hope for the best and prepare for the worst. This is where technology comes into play. Various apps have been developed that can provide accurate details about upcoming climate conditions and the farmers can prepare accordingly.

With the help of real-time weather reports, farmers will be able to take the precautions necessary to protect their yield.

At the end of the day, it all comes down to the soil. If one is able to maintain the integrity and quality of the soil, they will be able to fend off any major temperature changes. One of the primary aspects of modern soil conservation lies with shallow tillage whereby the soil is mulched with the help of machines.

These modern tillage systems are not only highly efficient but also created with a conservational attitude in mind. From ensuing stubble processing to fertilizer reduction, shallow tillage is an important aspect of combatting the effects of climate change on agriculture.

Why should farmers take the first step towards combatting climate change?

The truth is that the farming process is a major contributor to the current climate crisis. The amount of carbon production from any farm is massive, be it a result of fertilizer and pesticide runoff, or the usage of fossil fuels. Thus, it becomes imperative that the farming community binds together to take active steps in combatting climate change.

Agriculture and climate go hand in hand. And within the EU there are numerous farmers’ guilds that are preparing their members for the tumultuous times ahead. Modern machinery is clearly a way out. As new apps and machines are being developed that allow farmers to take precautions and run a conservational farming process, the amount of effect on the environment is also reduced.

Another important aspect to keep in mind is that in the long run, it is only the reduction of the climate crisis that will help restore normality to agricultural life. And thus, it becomes a duty of every farmer to take up conservational practices and serve as the first line of defence against the effects of the climate crisis.