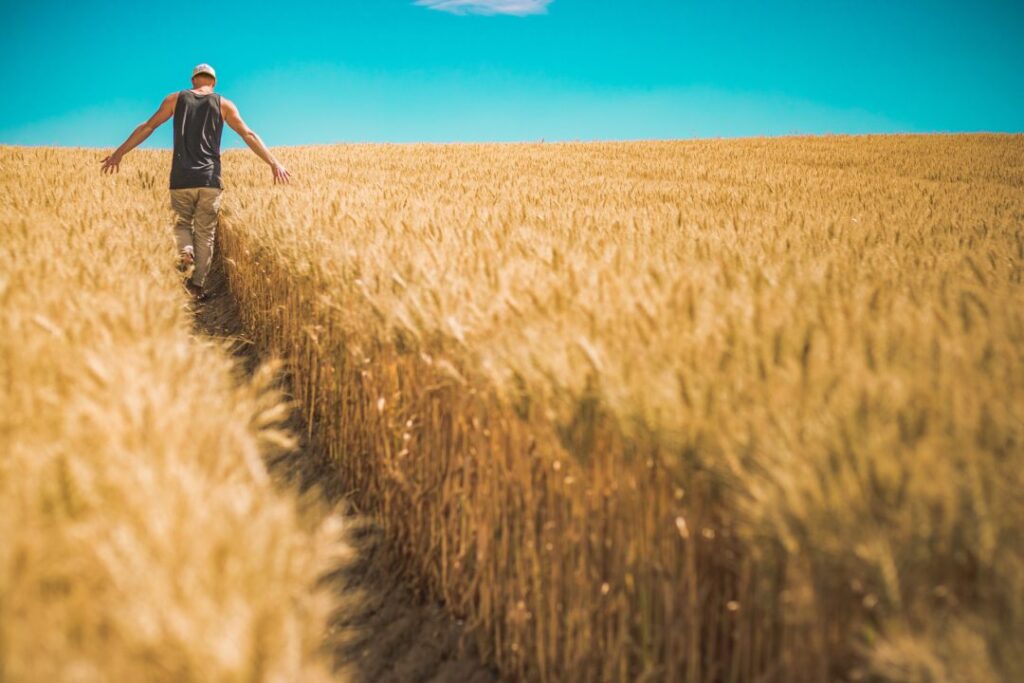 The diseases in plants are very common and can hamper the final yield significantly. The plant diseases not only have an impact on the crop per se but can also impact economies. For instance,  Economist.com reported about the fungus outspread in the 1840s that struck Mexico and destroyed the  Irish potato crop for many years down the line. It almost came to the brink of becoming a famine that killed people in millions. The Chestnut Blight that occurred in the United States in the early 1900s is another such major example.

The diseases are transferred through pathogens in the form of bacteria, fungal and virus borne. Identifying and curing plant pathogens is an ongoing process. Sometimes, the effect is so harsh and massive, the produce is impacted for a long time. Climate change is affecting the environment in many ways, and it certainly has an impact on the crops as well. There are many factors that affect the health of crop produce, e.g. the concentration of carbon dioxide, temperature, availability of water. The variations can bring mixed results.

However, advancement in technology, research, and development in the associated science has brought about a change. It has made dealing with pathogens easier. Let’s see the major crop disease control methods:

Tillage as a process is multi-faceted. It just does not render support to provide the perfect seedbed and increasing yield, it also helps in disease control. The phenomenon is that disease induction will be curbed by burying of crop residue and drying of the soil. Tillage systems have successfully controlled the pathogen like Sudden Death Syndrome, Phytophthora, Sclerotinia Stem Rot, Soybean Cyst Nematode, Pythium, Brown Stem Rot, and Rhizoctonia.

Kelly Tillage System ensures that the soil preparation is done in the best possible way. Also, the induction of possible pathogens is reduced.

Sticking to the cultivation culture is another way to effectively curb plant diseases. The crop cultivation must be based on temperature and humidity requirements. The proneness to related bacteria and fungi must also be considered. Some other cropping culture considerations to bear in mind are as follows:

Chemical techniques for disease prevention and control can be induced at multiple levels of cultivation. There are seed treatments for a fungicide that ensure healthy seed incorporation. Also, there are chemicals and compounds for soil treatment.

There are conventional, mechanical and chemical ways to curb diseases in plants and crops. However, Kelly Engineering renders a solution for such damage control. This is done through its robust techniques like Diamond Shaped Tillage System and Kelly Disc Chains with CL 2 discs. Such systems give an efficient boost to the cropping procedure. They ensure good seedbeds, while they also ensure protection against herbicides.

Kelly Engineering forayed into the European markets in 2018, a time when the farmers were deeply concerned about the abhorrent rise in herbicide prices. At this time, Kelly Tillage systems became an obvious choice for Farmers. Crop damage is avoidable and can be curbed. Every crop is an investment and losing them to pathogens is a nightmare in the Farming Industry. Thus, having giants like Kelly Engineering render efficient tillage systems is a boon for farmers. Regular inspection of the production, a healthy seedbed, and chemical techniques ensure disease-free produce. Facts suggest that the agricultural industry of the European Union had created a gross value added amounting to EUR 181.7 billion in the year 2018. Thus, it has a direct impact on the economy. Should there be vices like pathogens and diseases, the most vital source of income generations gets hampered. Thus, the implementation of the crop disease control method is the need of the hour.