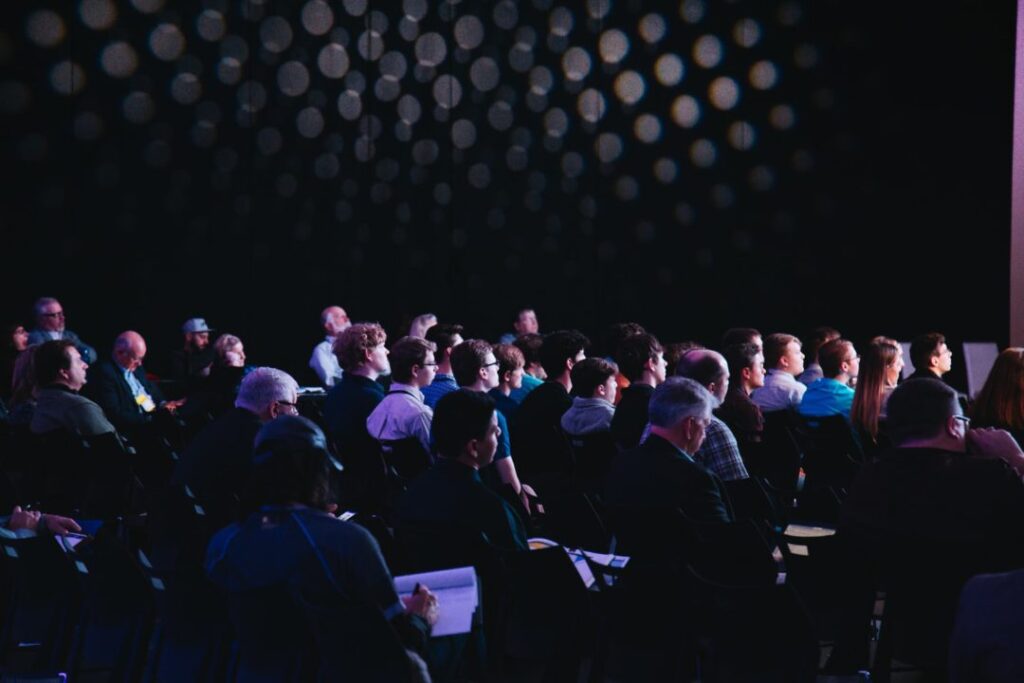 For farmers living in the UK, the Oxford Farming Conference is one of the year’s most important events. From post-Brexit industry details to the climate crisis and its effect on agriculture, the latest Oxford Farming Conference covered a wide array of topics. Challenges were discussed, so were health and quality aspects. The speakers gathered from a wide range of fields, and the event overall was an absolutely enriching experience.

For our readers who were not in attendance, here’s a quick recap of the various sessions held and the most important issues discussed.

One of the keynote speakers, Henry Dimbleby from the National Food Strategy organisation, argued for the need to create food systems that the next generation could happily adopt. This was viewed as an important solution that the state must work towards by supporting the agricultural industry.

Tom Bradshaw was another keynote speaker who took up the cause of discussing Brexit. He pointed towards a coalition of small scale farmers as the only means of survival once the economic disruptions set in. Food and Rural Affairs Secretary Theresa Villiers also commented on the subject, claiming that post-Brexit trade deals will be secured and the high standards of food will be protected.

The climate crisis and the role of the farming community as a whole was also discussed by various speakers. The primary aim of these discussions was to change traditional production means to more sustainable ones. Various key changes were discussed that could be adopted by all regular farmers such as water conservation, soil quality management, etc.

Most of the off-panel discussions were centred on sustainable means of production. From carbon sequestering to biodiversity, every option was scrutinised. Another aspect of these discussions was the means of conveying accurate information to the consumer, whose role is currently much larger within the industry than it was before.

Biotechnology was an important topic for the day, with some of the latest research from the Biotechnology and Biological Sciences Research Council on display. Another set of displays featured the latest technology that was being developed for irrigation, tillage, and other important farming processes. The need to align biotechnology with conservational means of production was outlined by the displays and made clear by the presented research.

Detailed data has become an extremely important aspect of today’s agricultal industry, and data science was another key point discussed in the conference this year. Precision technology that incorporates ‘big data’ analytics was introduced to the farmers. Securing crop yields was another goal of tech innovations that were showcased during the conference.

Other discussion topics ranged from soil health to food security. Sustainable land management practices were championed as the key factor in creating ecosystems that will thrive throughout generations of farmers. The final presentation was focused on the future of farming and the effects of the increasing population within the agricultural industry.

The Oxford Farming Conference is a hub of knowledge and innovation, and is a great example of the forward-thinking nature of the agricultural industry. This year’s conference took charge of some of the most important issues plaguing the agricultural world and how they relate to global trends.

We at Kelly Engineering are believers of the future of farming, and aim to keep bringing you the latest agriculture news from around the world. Learning about the latest technology and research is key to creating a growth-focused agricultural community, and we aim to help that community prosper worldwide.