The Rise of Organic Agriculture in Europe 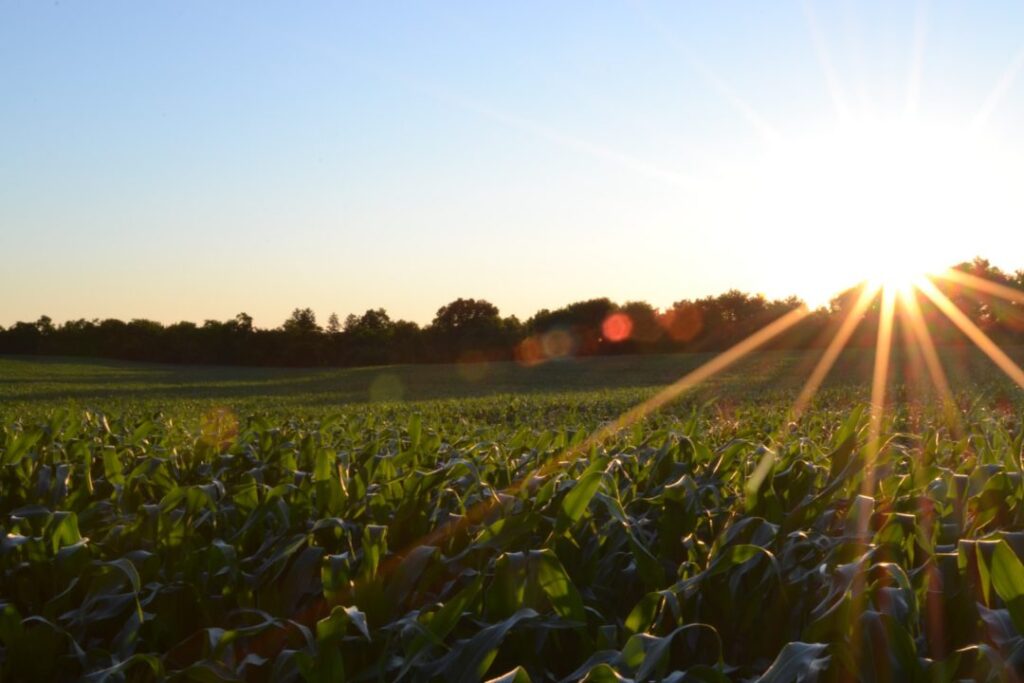 As of now, Europe houses over 15 million hectares of organic farmlands. This massive influx of organic agriculture is a process that has grown dramatically over the last decade. Organic farming generally refers to the practice of farming with no or minimal use of chemicals. This trend started across the world as an answer to the ecological damage done by common agricultural processes and their industrialisation, and the growth of it in Europe can be attributed to many reasons.

Consumer choice is one of the main factors in Europe that triggered the growth of organic agriculture. Due to the ongoing climate crisis and for various health reasons, organic farming is being sought out as an opposition to industrial and/or conventional farming.

In this article, we take a look at this rise of organic agriculture across Europe, its primary attributes and causes, and what it could potentially mean for the future of European farming.

The Rise of GMO

People have not always had an issue with the conventional methods of farming, but it was with the introduction of genetically modified crops that a massive change in the quality of agricultural products was noticed. While many countries were jumping on board the GMO bandwagon to increase crop yield, an EU regulation was passed in 2015 that allowed the member states to completely stave off GMO seeds.

As a result, many countries chose to completely do away with GMO seeds and stick to organic farming. This was one of the proponents of the organic farming movement in Europe that soon followed.

Organic farming was considered as a necessity for a healthy lifestyle. Countries such as Germany, UK, Italy, and France became the center of the organic farming movement, and there was almost a 10% annual growth during the latter half of the 21st century. Healthy living was no longer just a medical concept, but also a cultural one. This phenomenon helped grow the demand for organically farmed products in common households across Europe.

This was only possible because of the widespread belief that organic farming can positively impact the quality of food. This is why so many people of Europe were able to adopt organic farming as a lifestyle choice as opposed to conventional farming. It was also the reason for many countries chose to stand against the usage of GMO crops to increase production.

In recent times, organic farming is considered to be a step against the climate crisis. Agro-scientists provide various reasons as to why conventional agriculture is harmful to the planet if practiced at an industrial scale. So, a wave of tech-based and process-based changes has been introduced into farming. And these range from tillage and other agricultural tools to conservational processes.

Farmers have also been advised to delve into regenerative farming as far as practicable; maintaining soil quality is not only important for the environment but also for the crop production process. As rash weather conditions ensue across Europe, sustainable farming becomes an important step towards protecting the agricultural industry.

The Future of European Agriculture

With a whopping 70% of European consumers looking at organic farming as the solution to multiple health, environmental, and socio-economic problems, the trend is here to stay. Almost every supermarket in Europe now hosts an ‘organically farmed’ section, and this culture has taken on to the youth as well. It is safe to say that the future of European agriculture looks organic.

Cereal crops such as wheat, barley, and corn constitute the primary produces of organic farming. Many countries also take to perennial crop farming, and this is only meant to grow as the overall amount of land dedicated to organic farming and organic pastures (for cattle feeding) is facing a constant rise. Many EU states who still practice GMO cultivation are being affected by this huge number and choosing to opt into organic farming.