Effect Of The Bushfires On The Australian Agricultural Industry 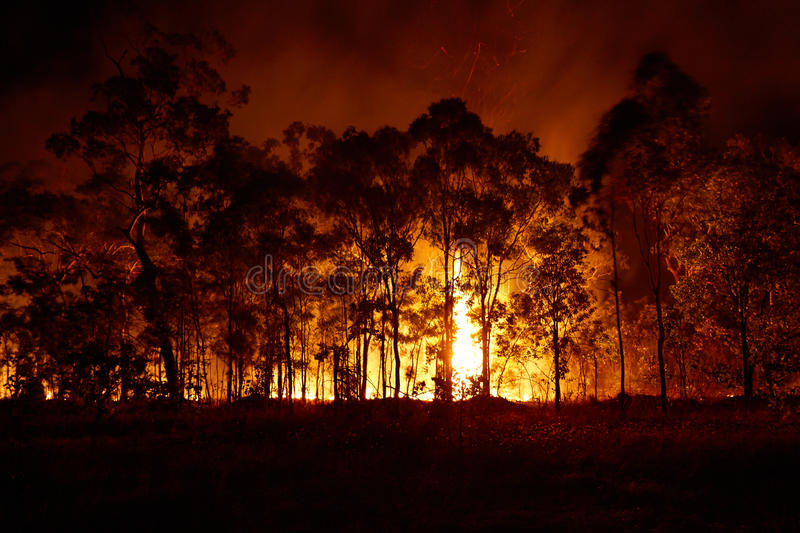 The current bushfire raging across Australia is nothing short of an ecological crisis. While the true impact of it will not be known for many months, it can already be estimated that billions of dollars’ worth of farming property has already been destroyed due to it.

As the fire still rages in parts of New South Wales, Victoria, and other states; the already damaged states of Queensland, South and Western Australia, are having a tough time recovering from their losses. Reports state that a total of 12 million acres have been destroyed due to the fire, and this number will only grow.

In this article, we take a look at some of the aspects of damage that farmers across the country have had to face, and also discuss the way to recovery.

One of the communities that have been hit worse are cattle ranchers.

A huge amount of farmers in Australia practice cattle ranching and most of them have either allowed their livestock to escape the bushfires or have had to put them down due to injuries sustained. While the federal government has deployed a large number of veterinarians, the impact is far too large to be dealt with in a singular manner.

Experts claim that the oncoming period will see dietary changes within the Australian population and that the farming process will also shift towards less animal-based and more plat based agriculture. Some of the first-hand accounts of the cattle farmers are truly harrowing, and many are now considering shifting to plat based farming alone.

While in many places the bushfires have been dealt with and the recovery process has begun, there are a lot of areas where the fire is still active and claiming lives and property. Most of the farmers’ associations are of the view that these fires cannot be dealt with any time sooner, so recovery aid is the only means available of helping the people. Restructuring fences and providing fresh fodder are at the top of their concerns right now.

The effect these fires have had on farmlands is also devastating. Most of the primary crop areas are completely charred and will require a heavy amount of tillage in order to bring it back to a seedbed condition. In such times we suggest that you use a disc-chain based tillage system on your farms (such as the Kelly Tillage system) as this will help you recover the soil of your farm in the quickest way possible.

While the bushfires have directly damaged livestock and crops, it also has emulated further degrading effects on the livelihood of farmers. And this has happened primarily through the release of a huge amount of CO2 into the environment. Not only has this led to a sharp rise in temperature across Australia, but it has also led to drought-like situations in many of the affected areas. Both these factors are harmful to the farming process and will require constant government aid to combat them.

The time for Australian farmers to come together and form nationwide unions is nigh. It is only through solidarity and a unified approach that the community will be able to restore itself from the damages suffered. While the federal government is providing aid to the affected areas, the intensity of it is nearly not enough to counter the damage being done by the bushfire. Rather, it is local communities that seem to have come forth as the major saviour during these times.

We at Kelly Engineering express our deepest condolences to all victims of the Australian bushfire. Our purpose has always been to strengthen the farming community through the provision of the latest technology, and we believe our tillage system will be highly helpful to every farmer who is trying to bring their farmland back into shape after being damaged from the fire. We wish you a speedy recovery and remember to stay safe.